"The CIA owns everyone of any significance in the major media."
-- William Colby, former CIA Director

Our Board of Directors.

Our Board of Directors consists of individuals that make significant contributions in time and effort toward our stated goals and legal action. These individuals come from a diverse background and skill set.  All of our Directors are fully independent and make decisions based upon the best information that is available at the time. We welcome and value all of our members comments and suggestions, and this input is used to help us formulate our plans.  Please feel free to contact us with your suggestions.

Also, we want to extend a warm welcome and note of appreciation to our new Advisory Board members, listed below.  Thank you for your service and efforts with the TI Community.

Midge Mathis
​Board Member and Co-Founder
With a fierce passion for human rights and justice, Midge conceptualized the idea of TargetedJustice.com and is one of the four co-founders.  The inception was the product of the successful 2017 Unity and Hope Conference and the organization was established in December of 2017.  Midge has been an advocate for human rights in various capacities her entire adult life.  For many years, Midge was an Ombudsman and an EMT, in the health care field at several hospitals in Phoenix, Arizona as a liaison between the medical staff and the public, working in various departments which included Emergency Medicine and Behavioral Health.  Midge also worked for the Board of Behavioral Health for Governor Symington and Governor Hull for the State of Arizona.  Her advocacy work also included facilitating a support group for families of fire fighters in the Phoenix Metropolitan area.  At one point, Midge obtained her real estate license, becoming a real estate investor, land developer and business owner called, Midge Investments LLC.  Midge did volunteer work with the American Cancer Society, for the Look Good Feel Better program.  Midge is an accidental whistleblower of government corruption.  She is committed to exposing hate crimes against humanity while supporting and advocating for those who have been unlawfully blacklisted.
https://www.targetedjustice.com/midges-story.html 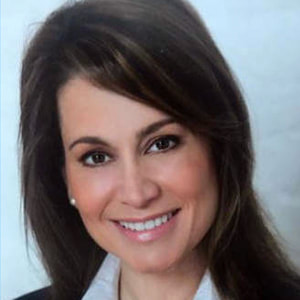 Susan F. Olsen
​Board Member and Medical Director
Susan, one of the Co-Founders, is a Registered Nurse in the Metro New York area with a background in Mohs Skin Cancer Surgery, dermatology, and Lasers.  She also is a professional singer with a BFA in Music from Boston University, member of Screen Actors Guild/AFTRA and is a former Miss Boston and Miss Long Island in the Miss America Organization.  She has worked for the past 28 years in Music Ministry throughout the Diocese of Rockville Center, serves as a NY Notary Public and is the proud mother of two daughters.

Dr Harold Mandel, M.D.
Advisory Board Member
Dr Mandel is a General Physician with special interests in human rights and natural health care.  He is a member of World Organization of National Colleges, Academies and Academic Associations of General Practitioners/Family Physicians (WONCA). He is also a member of Phi Beta Kappa from Dickinson College in Carlisle, Pennsylvania and the Central New York Medical Reserve Corps as a Volunteer Physician and member of the Leadership Committee. He is a member of the Citizens Commission on Human Rights.      www.DrHaroldMandel.com 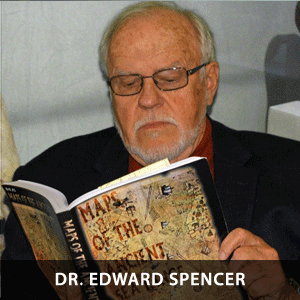 Dr Edward L. Spencer, M.D. and Neuroscientist
Advisory Board Member
Dr. Spencer graduated at Stanford University in 1957. He also studied at Yale University, where he did his residency and became a Neuroscientist.  Dr. Spencer worked in his own clinic in Petaluma, California until his retirement 2012.  He is an outspoken advocate for Morgellons victims. 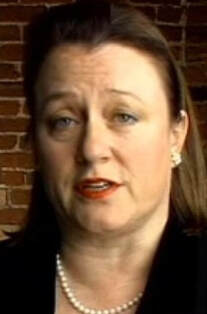 Catherine Austin Fitts
Advisory Board Member
Catherine is the President of Solari, Inc., where she has led the publishing of the Solari Report and manages Solari Investment Advisory Services, LLC.  She has previously been the Assistant Secretary of Housing at the Dept of Housing and Urban Development, and the President of an investment banking and software development firm, Hamilton Securities.  You can subscribe to her weekly newsletter at    www.solari.com

Dr Robert Middlebrook, PhD, former Professor
Advisory Board Member
Dr Middlebrook earned a B.S. degree in chemistry from the University of Oklahoma in 1960. Before attending graduate school, he worked at the Naval Ordnance Laboratory at White Oak, Maryland primarily in the chemistry of silicon coatings.  He returned to the University of Oklahoma where he earned a Ph.D. in Organic Chemistry focusing on structural studies of marine natural products primarily diterpene lactones isolated from soft corals. He continued marine chemistry studies with a postdoctoral fellowship at the University of Miami’s Institute of Marine Sciences (now the Rosenstiel School of Marine Sciences). These years afforded experience in the protein chemistry of marine toxins including the hard corals of the Pacific Ocean at the Eniwetok Marine Biological Laboratory in the Marshall Islands (Previous site of hydrogen bomb testing in the 1950s).  He has taught at the University of Puerto Rico, and the University of Miami.  He has been a Targeted Individual for six years. 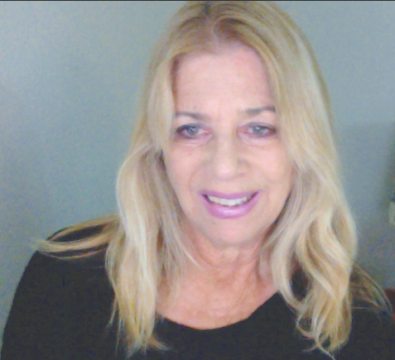 Kerry Cassidy
Advisory Board Member
Kerry Cassidy is the CEO and Founder of Project Camelot.  Kerry is a documentary filmmaker/investigative journalist and well-known host of Project Camelot TV broadcasting live shows weekly on Youtube.  PROJECT CAMELOT  projectcamelot.tv aka projectcamelotportal.com  –  is a leader in the alternative media sector, with a Youtube channel that has over 61 million unique viewers worldwide and over 225,000 subscribers. Kerry travels the world conducting interviews and documenting the testimony of whistleblowers with above top secret clearances as well as authors, researchers, and experiencers covering conspiracies, the secret space program, black projects, ETs, kundalini and ascension, and free energy. She speaks at conferences around the world and is considered one of the leaders of the disclosure movement. 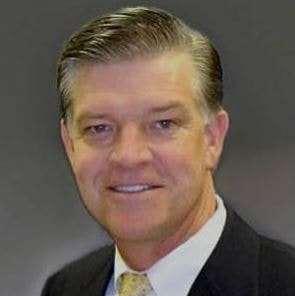 Richard Lighthouse
Advisory Board Member
Mr Lighthouse is a writer, an engineer, and has previously worked for NASA.  He holds a Master of Science degree in Mechanical Engineering from Stanford University.
RLighthouse.com

​Frank Allen
Advisory Board Member
Frank is a respected media host and leader for the talk show - www.TargetedMassachusetts.org

He can also be found on the Republic Broadcasting Network:
http://republicbroadcasting.org/targeted-massachusetts-with-frank-allen/

He works tirelessly against The New World Order, 5G, and for Human rights everywhere.

We are very early in this process.