Targeted Individuals, all over the world, are being burned with microwave weapons.  These microwave attacks generally come from Cell Towers (digital beamforming) and satellites (Vircator).  The weapons are controlled from Schriever Air Force Base near Colorado Springs, under General John Raymond.  The program is secretly funded and directed by the CIA.

We are political activists, whistleblowers, and scientists.

Grandmother in Houston, Texas.  Her legs are attacked with microwave weapons every day.  The accuracy of the GPS weapon is less than 1/2 inch, so they can hit the same spot, every day.  This is what real torture looks like.  The microwave weapons are controlled from Schriever Air Force Base, under General John Raymond, and funded by the CIA.
h
h
h
d
d
d 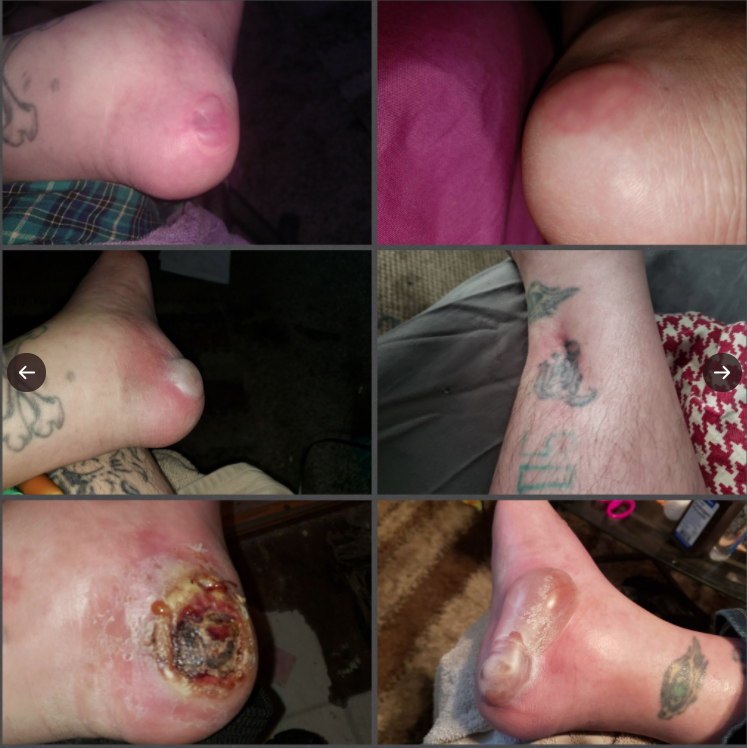 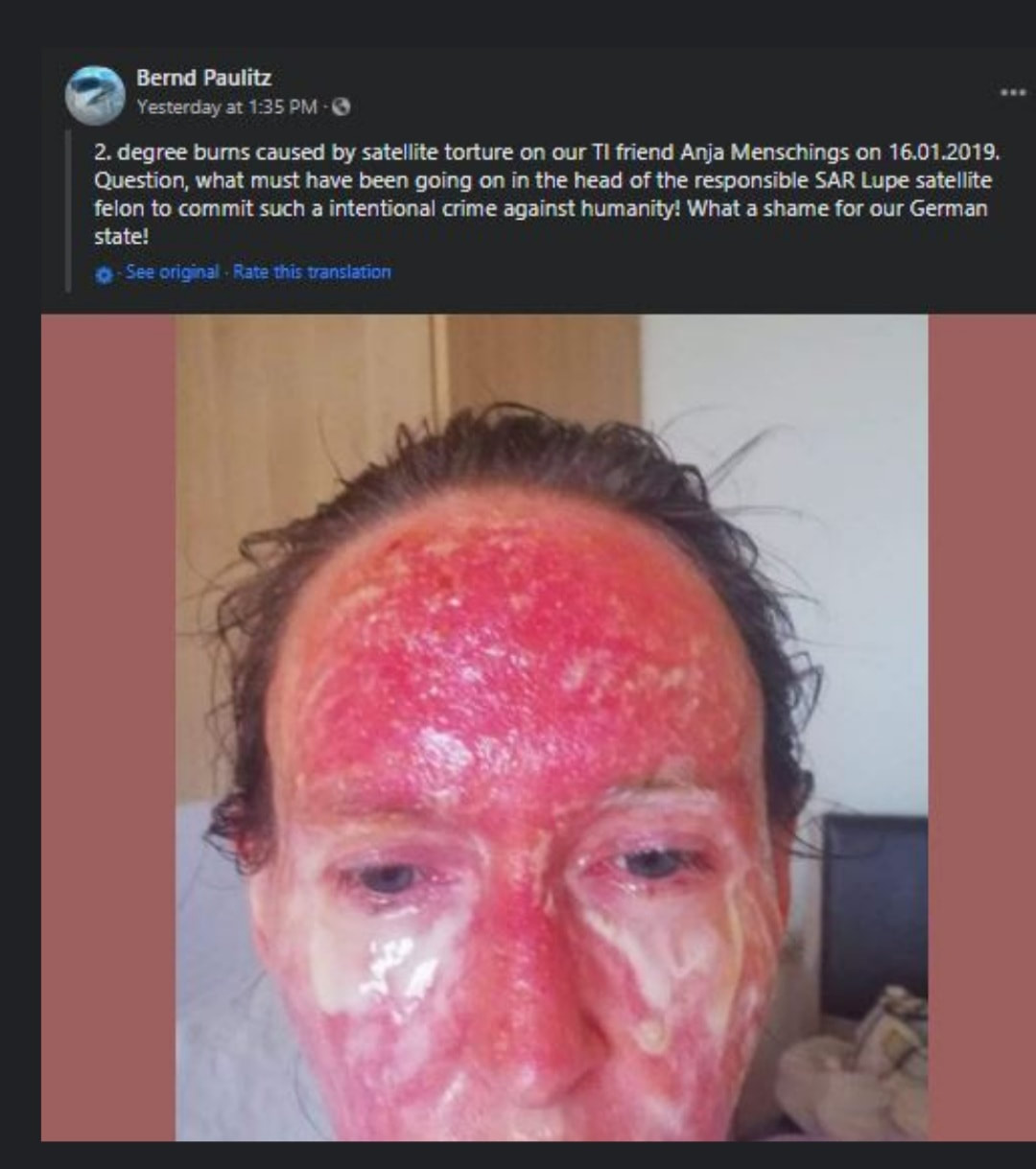 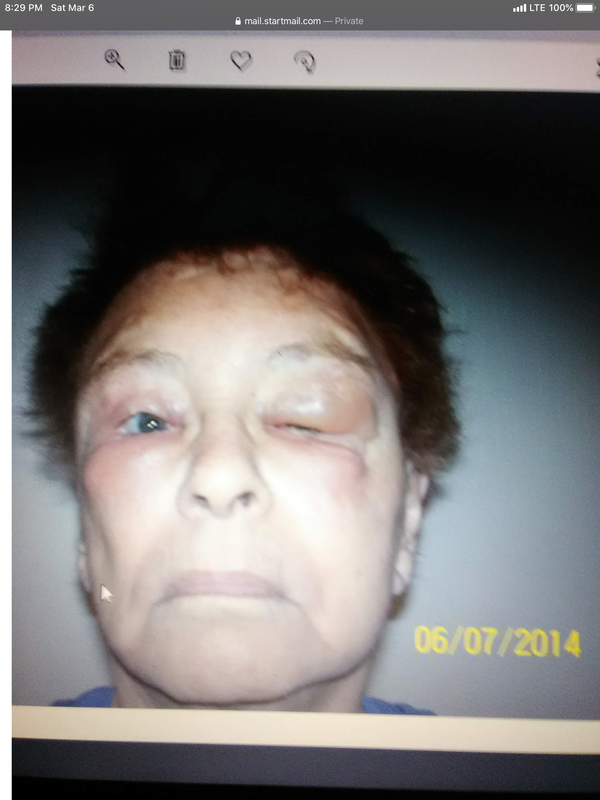